Best Universities in the world for studying Filmmaking 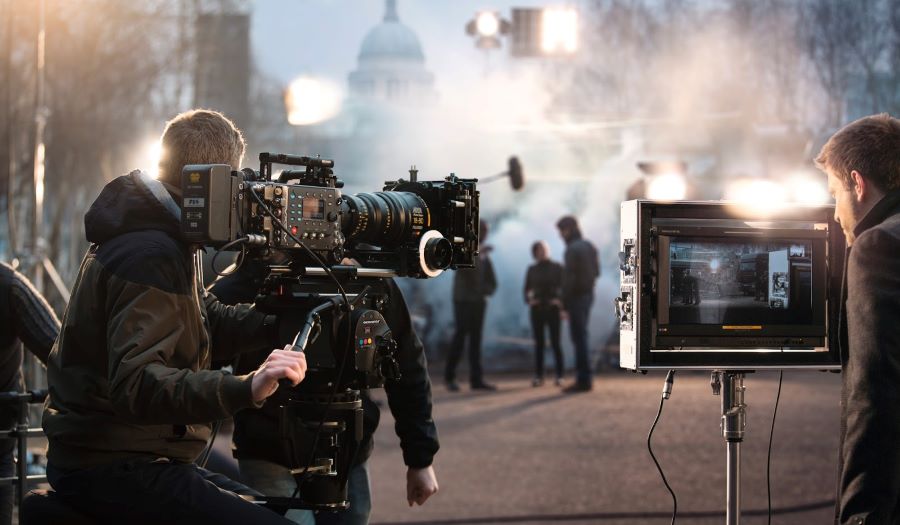 While most students opt for a program in science, engineering, or other academic programs, there is a fraction of students who have a passion for performing arts. The leading film schools across the globe nurture this passion in young learners. Best study abroad consultants in Delhi mention that the universities offer a range of programs from diplomas to Ph.D. catering to the particular interest of the students. Some programs focus on laying a foundation for film grammar or learning by taking classic examples. While others are inclined towards hands-on training, production, and direction skills. The best overseas consultants in Delhi are sure to state that most of the programs in the universities usually end with students producing an original piece of work as a project.

The study abroad consultants in Guwahati have curated a list for students aspiring to learn filmmaking under the industry’s best professionals. If you’re an enthusiast in performance arts, then go on and read the full article below.

The institute is a leading name in the industry that has given Hollywood talents-be it directors, producers, or actors- out of its corridors. The major program of studies in the school is the cinematography, directing, editing, producing, production design, and screenwriting.

The events hosted by the film school are attended by famous stars and also several festivals of different sorts throughout the year. It is considered one of the best places to learn and explore the world of filmmaking.

The CalArts School of Film and Video

The California institute of art is another prominent school in the filmmaking industry. The institute’s name is often attached to Walt Disney himself who with others luminaries set it up in 1961. Even after so many decades of its establishment, the institute has given alums who have produced outstanding pieces of animation like Finding Nemo and others.

The place majorly focuses on the training of Character Animation, Experimental Animation, Film and Video, and Film Directing. It is a perfect place with all the facilities available for students to create their masterpieces that the film industry will cherish in the future and beyond.

The film school is a state-run institute and was established in 1896. The name is an acronym in French for ‘La Fondation Européenne pour les Métiers de l’Image et du Son’ and in plain English meaning- the European Foundation for Image and Sound Professions. The school’s curriculum concentrates on professional training and developing an understanding of film history. The best consultants in Delhi for study abroad confirm that the program at the school prepares its students to be fully equipped with the knowledge to progress in any field of the industry.

As the Australian film industry is putting a firm foot in the film industry, parallelly the Sydney film school is emerging as a name among performance art enthusiasts. Since the school is based at waterloo studios it is a perfect professional production facility. The school has a cooperative relationship with Sydney Acting School, hence providing its students with ample opportunities to interact and learn from brilliant minds in the industry.

The London film school is another leading name in the list that offers a comprehensive education in filmmaking. The institute was established in 1956 and offers facilities such as editing suites, design studios, sound recording areas, and many more. The best education consultants in Guwahati verify that the students at the LFS produce at least 10 pieces as a part of their curriculum and the institute completely supports them in providing for every facility.

Beijing film academy is a prominent name in the filmmaking industry in Asia. The institute nurtures the talents and provides education through its short-term, online, and vocational courses as well as offers excellent mentorship for Ph.D. degrees in various specializations.

The school established in 1946 is considered among the oldest institute providing education in film-making. The institute offers vocational diplomas as well as degrees in a multitude of programs.

The list is wide-ranging and there are many other excellent schools across the globe for students wishing to pursue a career in film-making. Our study abroad consultants in Delhi can guide you if you have such an aspiration. While you’re at it, don’t forget to check out the Admissify.com website for more informative articles.

Is it better to do your Bachelor’s or Master’s Abroad?

How to build your child’s profile for Ivy League Universities?