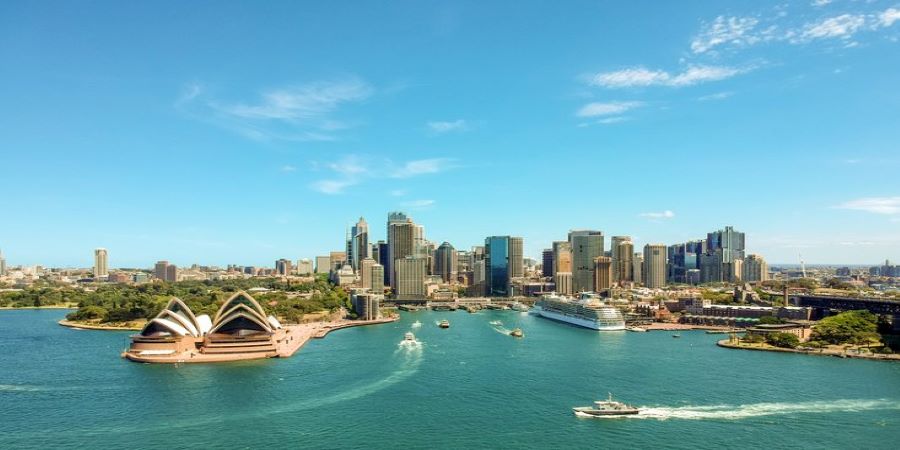 Do you want to pursue an international education in Australia? You’ve made a good choice by picking one of the most well-liked nations for overseas students.

Students have been drawn to Australia for various reasons, but its lifestyle is the most alluring. Universities in Australia have experienced a noticeable rise in International students in recent years, with many of their colleges ranking among the Top 100 in the world. What complements the superior educational system is that it can deliver, unlike any other nation. Australia remains a more affordable alternative for students to study despite high living costs. According to the best Australian education consultants in Delhi, the average tuition fees in Australia are lower than those in the United States, but living expenses are much lower.

Costs associated with living and attending school in Australia

International students from around the world are increasingly drawn to the island nation of Australia. Australia is quickly gaining popularity among students because it is home to some of the best schools and universities in the world. Another factor that contributes to Australia’s attractiveness is its educational system.

Indian students favor Australia over western nations because of its proximity to the Indian subcontinent when choosing where to study. However, what is the expense of education in Australia? The annual tuition cost for courses taught in a traditional classroom is about AUD 30,000. The cost of tuition varies per university and depends on the degree and course you choose to enroll in. Laboratory-based courses may cost up to AUD 40,000 a year. The best overseas education consultant in Delhi for Australia will be superb support for learning the fee structure in more detail.

The Human Development Index and the Quality of Life Index place Australia among the top 10 nations. Australia, a developed country, is ranked among the top nations in the world for its GDP, buying power parity index, and educational system. It has a high level of salaries, a high degree of health consciousness, a first-rate medical system, and a politically stable economy. But in the end, the cost of staying in Australia is what matters for international students.

You can access several educational resources and academic clubs if you live on campus. Additionally, they are the least concerning since the expenditures will only be added to your course fees. However, if one desires to live off-campus, it is best to reside close by. For a single-room apartment, independent living costs anywhere from AUD 1000 to AUD 1750. Furthermore, the cost of entertainment can differ significantly.

What enjoyable activities are there to engage in while studying abroad in Australia?

Australia may be magnificent, but one must also comprehend its climatic setting. In contrast to Europe and Asia, Australia, which lies in the planet’s southern hemisphere, has a different seasonal cycle. Australia is known for its sunshine, but some parts of the country may get very cold, so do your research before traveling. Moreover, it is an island continent with lovely beaches. People would frequently spend their free time at the beaches near your institution. Water sports activities are available if your inclinations go toward the wild side. There are numerous options, ranging from surfing to deep sea diving, which you can learn about from the best study abroad consultants in Delhi.

Wildlife diversity is another item that is in great abundance in Australia. Australia has breathtaking, rugged terrain for adventurers that will take your breath away. Urban life also has its sparkle, so everything does not have to be wild. In addition to specialty eateries, there are clubs, lounges, and pubs. And let’s not forget Sydney’s iconic Opera House. A trip to Sydney’s Opera House will make your time in Australia worthwhile if you are a connoisseur or want to have an experience unlike any other.

Life as a working student in Australia

International students possessing a student visa are permitted to work up to 40 hours per fortnight while classes are in session to help pay for living expenses in Australia. You may work as much as you’d like during class intervals. Students can work as instructors or assistants within the institution, and there are also many jobs in the retail and tourism industries. A study abroad consultant estimates that Australia currently has a high minimum wage of AUD 20 per hour compared to other nations.

Australia is becoming increasingly popular among young people looking to study abroad. Admissify has helped thousands of students from throughout India gain admission to prominent Australian colleges. Contact us today to schedule a free consultation with one of the best Australian consultants in Delhi.

How to adjust to a new environment while studying abroad