How can economic recession affect your abroad education dream? 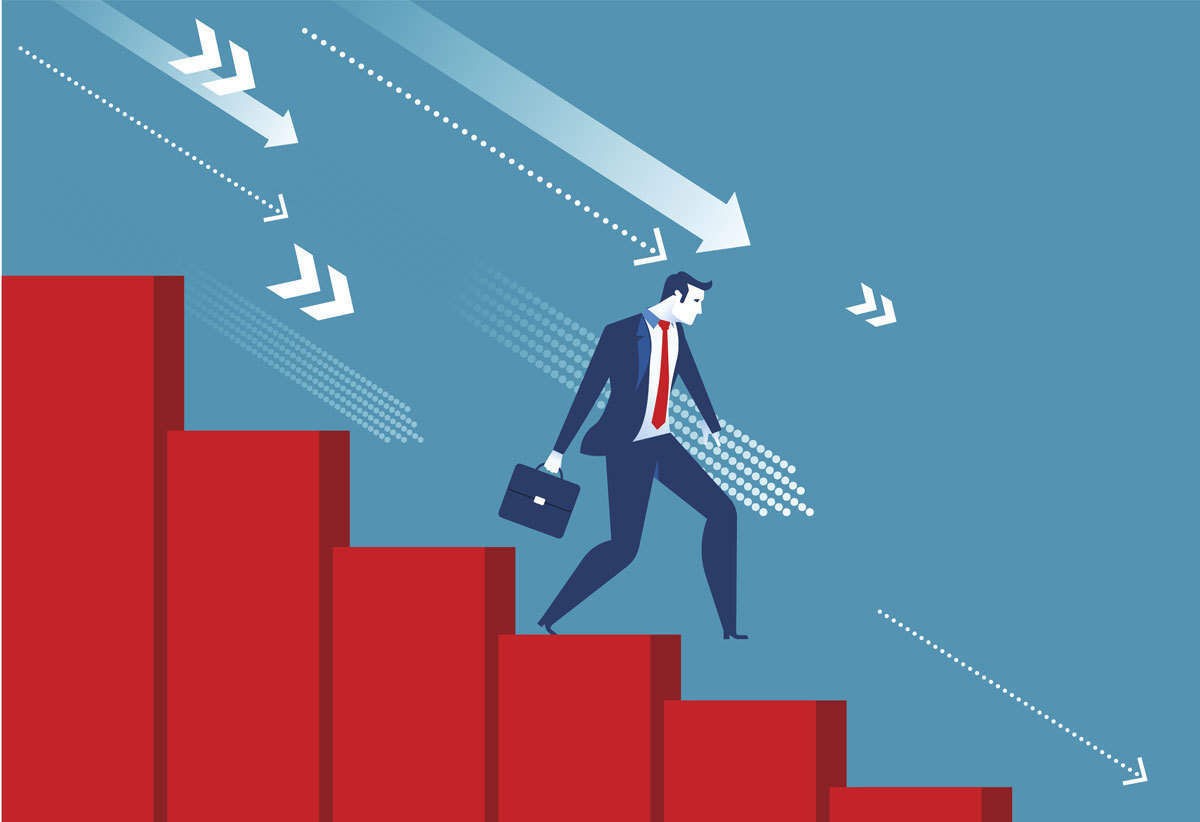 During any recession, the study abroad market is the one that suffers the most. Enrolled students typically worry about finishing their course, whereas those who have only recently registered worry about procedural delays. The recession has always affected students who want to study abroad since they don’t know how their plans will develop in the coming months.

COVID-19 and the Great Recession, which occurred in the twenty-first century, can teach us a lot. A key lesson learned was that enrollment in schools and colleges increased due to the recession. The number of south Indian students applying to UK colleges has increased by a factor of two since the start of the recession, claim study abroad consultants.

Recent recessions brought on by pandemics have demonstrated that future students may still be impacted by the diminishing global economy, although to a far lesser extent. If going to college is something you intend to do in the future, carefully examine the following. Although every recession is different, and it’s not known how long one might endure, the economy might be weak when you start college but may have improved by the time you graduate. Each recession will eventually end, though, so that much is certain. But how else may the current economic crisis impact higher education? Let’s examine some significant adjustments future international students should anticipate should the recession materialize:

This is a direct result of the declining revenue that colleges are experiencing. This does not imply that tuition will be raised at colleges and universities. There may be no fee increases at all for universities. In actuality, there may even be charge reductions. The costs will be higher in terms of quality, nevertheless. It will be more challenging for students to cover tuition costs and loan repayments. This would be because of several things that happen due to economic downturns. The price of the collateral or property will decrease. Parents’ incomes will also be reduced, and some may lose employment.

As study abroad consultants claim, this would make matters more challenging, particularly for overseas students who must pay more for their education than domestic students. In some circumstances, the student’s capacity to repay their student loans will decline. However, it is unlikely that the number of courses or admissions will decrease. International students are a significant source of income for all these colleges, and without the latter, even the universities would struggle to make up for the lost money. Many universities may postpone their application deadlines, and session start dates for the duration of the recession stays.

Study objectives for the long term may not be impacted.

The people graduating this year or the following year will be the ones who will be most affected by this circumstance. Even if the recession problem that the pandemic experienced has been resolved, the economic environment is still taking some time to return to a healthy state. If the recession had continued for a more extended period, the impacts would have been more clearly seen. It’s possible that the pandemic recession’s aftereffects last into 2022 and beyond.

However, the best study abroad consultants conducted surveys and concluded that students who began in 2022 would graduate in 2024 or later. They would become eligible for full-time employment at around that time. Practically, the market ought to have opened up by then, and more workers might also be needed to stop the economy’s collapse.

There are certain benefits, so not everything is lost.

The majority of nations will lower interest rates during a recession. Interest rates on student loans will go down as a result of this. Most study abroad consultants in Delhi anticipate the economy would revive in a V-shaped pattern. In other words, the economy has a V-shaped downward trend before immediately experiencing an upward trend. The term “immediate” in economics refers to 3-6 months or 1-2 quarters. Central banks in nations like the US have shown a quick response to the current economic crisis. They’re prepared to pump incredible sums of money into the real economy to support it when all firms are shut. These initiatives, however, might be unsuccessful if a downturn in the market returns and triggers another recession.

Although there are many unknowns in the future of education, the study abroad professionals at Admissify have a wealth of experience to deal with them. Consult an expert for advice on studying abroad, international universities, course costs, scholarships, and anything else that comes to mind. Visit admissify.com to contact a knowledgeable consultant right away and learn more.

How to ensure your child’s safety while abroad education?

Cheapest places to explore in Canada