What are English Language Tests and exactly how important are they? 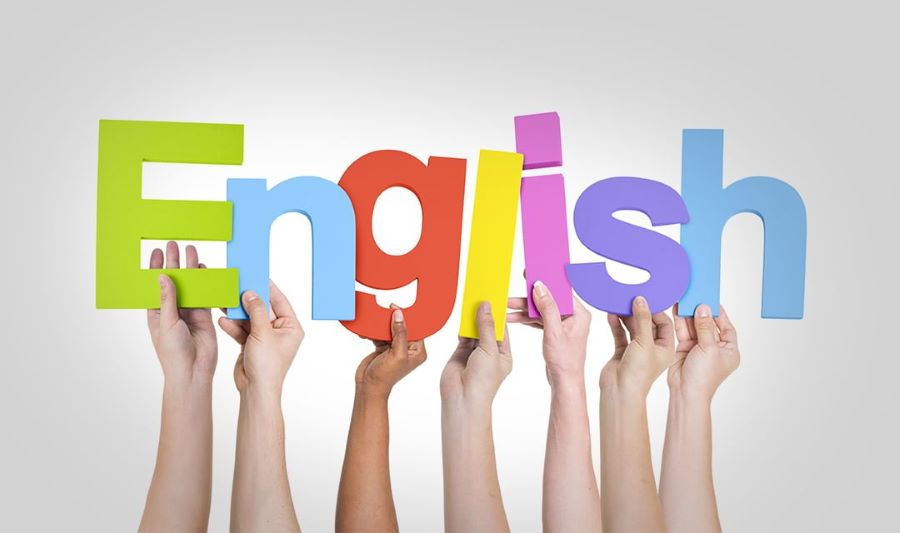 Studying abroad is becoming a more popular option for students daily. And why wouldn’t it? Along with solid professional opportunities, international universities provide a wide variety of beautiful experiences. However, there is fierce competition among those who want to study abroad to get into prestigious universities. Additionally, it should be noted that most universities offering study abroad programs provide their programs and coursework in English. Therefore, getting into your preferred study abroad university will not be possible with just a decent grade and a beautiful SOP. One should be well able to converse and communicate in English as well. According to study abroad consultants in Delhi, there is a slew of examinations designed to assess your command of the English language. These are merely tests to see if you are a qualified applicant who can fit into the class curricula. Let’s examine the different types of English proficiency tests used worldwide.

The TOEFL and IELTS are English language tests (ELTs) created specifically for students who wish to attend school in an English-speaking nation. These exams are also used for those who want to enroll in a course with a lot of English-language material.

IELTS is one of the most well-known exams to measure a person’s proficiency in talking and understanding English. The non-academic version of this ELT is available. However, it is less popular than the academic edition. For those enrolled in graduate and undergraduate programs, as well as those looking to immigrate, there are two distinct exams.

Another ELT is the TOEFL, arguably the most popular academic English test globally. While the TOEFL is recognized as a valid ELT, many institutions, including UK universities, prefer students to have a high IELTS score. There is a widespread assumption that IELTS is a superior and more accurate exam of English level, so British students prefer IELTS over TOEFL.

Both ELTS have specific fundamental differences, as observed by the best study abroad consultants in Delhi. While the TOEFL test can be taken online or in person, the IELTS test can only be in person. The TOEFL and IELTS tests have the same matching ground: they are both valid for two years. As a result, study abroad consultants advise that you design your study calendar to include IELTS practice.

TOEIC, like TOEFL and IELTS, is an effective ELT in various countries. TOEIC is regarded as an English communication test. As the best overseas education consultants in Delhi specify, this test is typically employed for commercial companies, particularly those in Asia. If someone passes the TOEIC, they should know that the exam’s results are only valid for two years.

As previously said, this test is widely used in several career areas. When admitting students (graduate and postgraduate) to study abroad institutions, it has few to no prerequisites. It is recommended that before taking this test, one thoroughly participates in English speaking language!

What are the benefits of taking ELTs?

Imagine yourself in a distant place, chatting with foreign peers and holding your head up in pride. It may sound exaggerated, but having a decent command of the English language might help you communicate with new people during your journey of studying abroad. But, any ideas on how to attain this sufficiency? It happens as you take more ELTs and improve each test. According to the best study abroad consultants in Delhi, ELTs are highly recommended because they play an essential part in improving English language skills.

Having English language ability opens me numerous opportunities to excel in schooling and gaining foreign acquaintances.

Having a decent English language competence also implies that you will have an advantage in academics. But we’re not just saying it! This is a confirmed fact! Various studies demonstrate that pupils who perform well in academic English language exams are likelier to fare well academically. A well-known survey conducted by study abroad consultants revealed that students’ reading and writing test results account for 36% of the grade difference. If your English is good, chances are you’ll also be a teacher’s favorite because of your good marks!

Only at admissify.com can you find out what English proficiency test you need to take to get into the college or university of your dreams. For further preparation assistance, check out our brand-new English language practice sets!