What is QS World University Rankings, and why do they matter 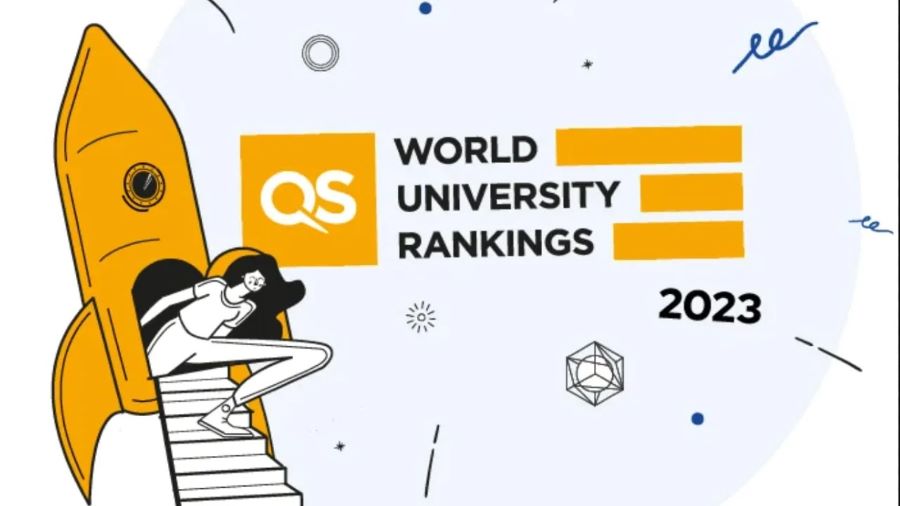 Our parents have stressed the importance of grades since the beginning of our primary education. Good grades are highly valued in several Asian cultures. It is clear in any of the sitcoms you watch that an average Asian succeeds in all areas of talent. Grades are often the be-all and end-all of job opportunities!

Similarly, educational institutions also use grading systems that affect whether or not parents are willing to send their kids to school. Consider the Korean peninsula, where grades, once again, play a significant part in employment. A degree from one of the nation’s top three colleges, the Holy Trinity, is almost necessary to obtain a foot in the door of a major firm, as noted by the best study abroad consultants in Delhi!

Consider the QS world rankings, which rank universities and educational institutions worldwide. As many study abroad consultants have noted, candidates always compare universities based on their placement in the QS rankings. A student must consider many things before deciding the best place to study abroad. It might range from living expenses to scholarships available, from food and lodging to exciting activities offered by the study abroad destination. Among such deciding factors, the QS World rankings are the most important and are extensively used in decision-making. So, let us first define QS rankings and their various components!

It is a ranking created by Quacquarelli Symonds (QS). In essence, Quacquarelli Symonds is an international firm comprised of education and study abroad consultants. These consultants at QS primarily provide prospective study abroad students with accurate information, career counseling, and other similar services. The QS rankings are produced annually by this global education consulting company and are available at topuniversities.com. According to QS, these rankings are reliable because they were created using data analysis and empirical study from numerous foreign universities and schools.

To facilitate rating, the QS system is separated into three sections. It comprises an overall global ranking that places different schools and universities in order. The following section includes subject rankings, which highlight the greatest institutions in the world for providing the best education in specific subjects. This rating encompasses 51 distinct subjects as well as five aggregate faculty areas. There are five distinct regional tables in addition. Asia, Latin America, Emerging Europe, Central Asia, the Arab World, and the BRICS are among these regions.

QS Rankings are regarded as one of the most prominent international rankings due to the careful and systematic technique used to create them. Many study abroad counselors believe that QS rankings accurately assess the popularity and performance of universities worldwide. All of this helpful information will help you decide which university is most suited to your goals.

Some universities remain at the top of the QS global rankings yearly. Most college ranking outcomes are predictable, as noticed by the best study abroad consultants in Delhi. With American and British colleges claiming the top rankings with just minor differences, many issues regarding the legitimacy and relevance of such rankings arise. Also, although rankings have important significance in higher education, relying only on rankings is not recommended. Because rankings do not include the most important factors, they have limits. These may include inexpensive schooling and the campus where one wants to live. These two crucial deciding elements are ignored, and there are numerous other limitations listed below:

If you are considering applying for admission, the QS worldwide rankings may be available everywhere to help you decide. Consider a free counseling appointment with Admissify to make a better-educated decision. Admissify offers a working group of the best study abroad consultants and competent alums to assist you with your research. Visit admissify.com today to start taking steps toward your dreams!